Where I am at Work has me swamped so my posting and responses are not as quick as normal.  That being said I wanted to give you a quick update on where I am at on some projects:

Cauldron 2, about 75% done-this is planned to be out in Late October.

Lee Reynoldson's Raedwald- Also about 75% done this is planned to be out in December.

Thanks for your patience and your continued support!
Posted by Fenway5 at 7:44 AM 7 comments: 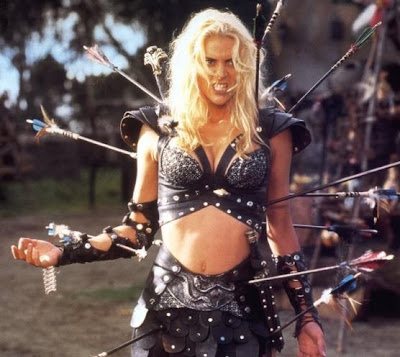 Clint Staples has provided the following as a test for humanoid hit locations and effects.  Give it a spin and let me know what you think!

Minor Hit - Effects: Location hit but less that ½ ST – Next turn only.


If a location, previously wounded, is damaged again, the effect automatically becomes a Major Hit.