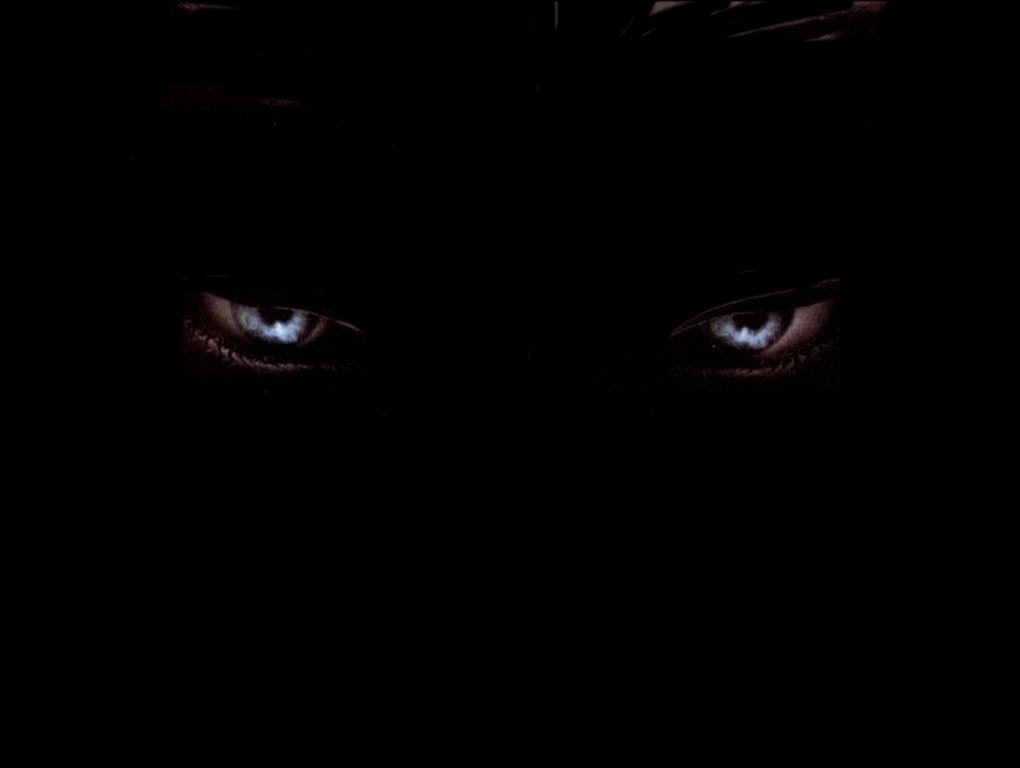 Jim at Hereticwerks has a LONG history of creating some of coolest and most unique content for us gamer types.  He has done fantastic stuff for my SciFi game Rogue Space and his adventure the Not so Empty Crypt of Baljessor was featured in Cauldron #1.

Now he has create a new critter for Heroes & Other Worlds and wicked cool art and counters for you to use the in your game!

Do yourself a favor and link on over and get them, and tell Jim how much you dig it!

Maybe he will be generous and make some more great stuff for HOW?!
Posted by Fenway5 at 5:47 PM 2 comments: 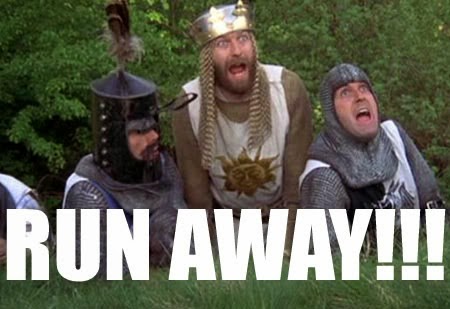 D20 games used a morale by creature type so the DM could check by rolling dice if the creature would fight or run. The higher the morale #, the more elite (less likely to run) the creature is.

TFT systems did not have morale, and when playing D&D, we never rolled against morale anyway, we just used it as a guideline.

I toyed with potentially adding morale to HOW, but it seemed like a needless stat addition.

That being said, in the Silver Dragon adventure from Metagaming, there was a morale system inserted:

"Each time an opponent in an enemy group is downed make a die roll for each remaining opponent. Each opponent will react according to the one die roll made for him. This reaction may be for the combat round to follow the current initiative roll or for another time period designated. Add one to the roll for each opponent previously downed. "An opponent who rolls a Break and Run will only Hesitate (no attack) for one turn if he is the only one to have the Break and Run reaction. An opponent who is Engaged when he rolls a Break and Run will try to Disengage for two turns, if unsuccessful he will then continue to fight normally. An opponent who isn't engaged will run from the map at every opportunity at top speed, dropping all weapons and trying to avoid the adventuring group. Any opponent or Character who leaves the combat map is considered out of the battle and can't return."

I think a "fight or flight" check is an interesting option.  I have in mind it would come when an creature (or character?) is at 1/2 ST and again at 1/4 ST with a +1 modifier to the d6 roll at this point.  The roll would be done using a version of the metagaming chart above.

Still pondering some different options (and this would be an optional rule) but I thought I'd share this work in progress all the same. 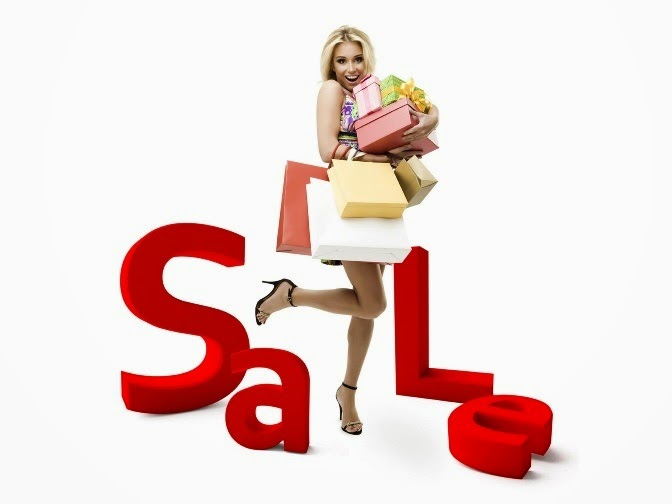 Courtesy of Chrstopher Bernardi, he shared a special Lulu promo code that takes 20% off for a limited time!

Use the promo code: HAMMOCK14

I do not know if this works in all regions or countries so I apologize in advance if it does not work for you.

Become a Hero, Other Worlds await!

In d20 games, the magic-users spell is automatically cast and the target(s) usually get a roll to resist some or all of the spell's effects.

In TFT/HOW style rules, casting is dependent on the wizard to the roll dice vs. his IQ to try and successfully cast the spell. If the roll is successful, the results are applied to the target.  There is no resistance roll for the target except in the case of illusions and then it is a disbelieve roll by the target.

In the HOW basic rules (p46) there is a basic method given for spell resistance. While simple and easy to execute, in light of the Magi Carta being published, there is opportunity to improve upon the idea of spell resistance in this system.

As discussed on the Heroes & Other Worlds G+ site, below is a (still) simple but a bit more detailed method of spell resistance for HOW:

The target of a successfully cast Timed (T) or Permanent (P) spell may attempt to resist the spell's effect by passing a test of X+1/IQ.

In this equation "X" represents the number of dice the Wizard used originally to successfully cast the spell and then add +1 die to the test.

Example: a Wizard casts a 3/IQ Sleep spell, this would take a 4/IQ test (3+1=4/IQ) to be passed by the target to resist the spell's effect.

If the spell is successfully resisted, the target pays the same EN price the original casting Wizard did when the spell was cast.

This option does not give back EN spent by the Wizard that successfully cast a spell, but it causes the target of the spell to spend that same amount of EN if the spell is successfully resisted.

So as a net/net the desired spell effect may not come about, but even if a successfully cast spell is resisted, there is still a blood price paid by the target taking damage with EN loss.
Posted by Fenway5 at 8:26 PM 10 comments: 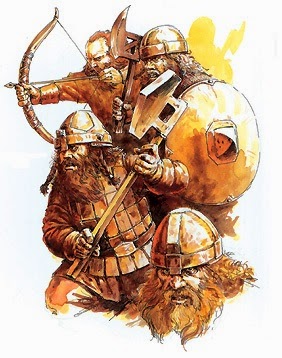 Well I was disappointed that Andreas Davour's great offer to get people to try out HOW and have an adventure did not happen.

I felt Andreas effort should be rewarded, so I cobbled together the notes from an adventure I ran and am sharing it here with you.  Its genesis was a map, adventure and dwarves all created by Andrew Shields: The Necrodwarves.

When I ran it I had the players as dwarves who were prisoners for various reasons. The dwarf king gave them a chance to regain their honor and standing by taking on an assassination mission--or die trying.  There are other party options, but if you are a fan of dwarves (like me) it's pretty cool to run an all dwarf adventure.

What are you doing Saturday?

Are you curious about the Heroes & Other Worlds system?

Just want to give the system a play and see how it works?

Do you have some time Saturday to give it a go?

If so you are in luck! Andreas Davour is looking to give the system a try as well and is inviting all comers to create a character and give the system in an adventure online via Roll20!

No experience is needed! Bring yourself, bring your kids, bring a spirit of adventure and a willingness to have fun!  so come on: Become a Hero, Other Worlds await!
Posted by Fenway5 at 7:26 PM 5 comments: 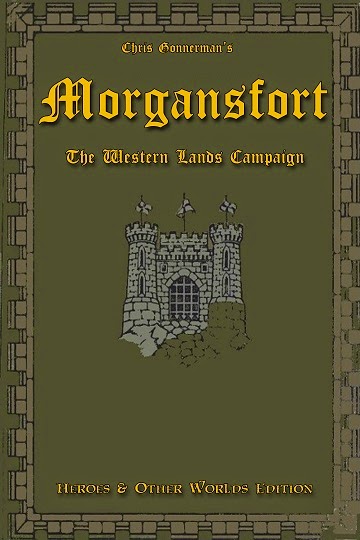 This is an edited for Heroes & Other Worlds edition of Chris Gonnerman's Morgansfort, The Western Lands Campaign. It contains 3 different dungeon based adventures and a small campaign setting. It also includes a detailed home base, Morgansfort, for your heroes to begin their adventures in!

This module includes new Heroes & Other Worlds rules for using holy symbols to repel...or unholy symbols to control the undead! This campaign module is suitable for a new or experienced Referee and Players.

In addition, the Heroes & Other Worlds character record sheets are also now available! The sheets are double sided to contain all a heroes information! The coil bound booklet includes enough sheets to create 15 adventurers and 7 Wizards. This coil bound booklet makes it easy to tear out a new sheet to use but is handy to transport the unused sheets on the go! These are $7.99 USD.

Use promo code DISCOUNT10 to get 10% off your purchase! I apologize in advance if the code does not work in all countries or territories. Game on my friends!
Posted by Fenway5 at 12:31 PM 10 comments:

I am happy to say Luigi "Artkid" Castellani just finished a new range of illustrations for future Heroes & Other Worlds projects. Luigi is extremely talented, professional and a complete pleasure to work with.  Below is a little look at one of the new illustrations, thanks again Luigi for making my little game look like great! 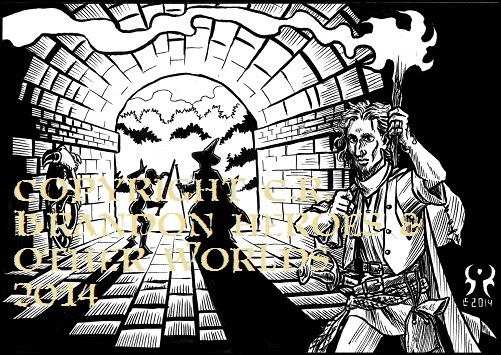 I plan on having the new adventure and character sheets up for sale late tomorrow!
Posted by Fenway5 at 6:28 PM 3 comments: 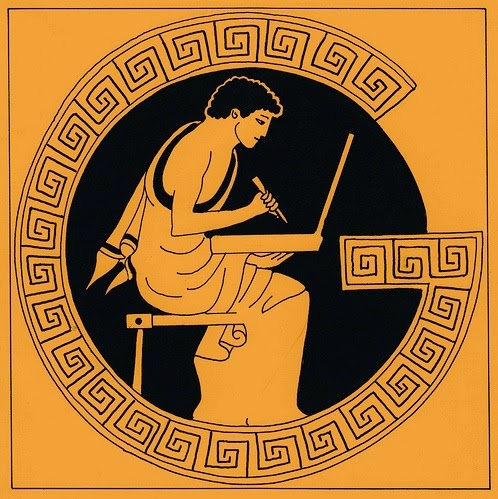 The print tests are in!  I will go through the adventure to do some editing and should be ready to put it up for sale this weekend!

In additional the spiral bound character sheets turned out great, so while not a must have, if you'd like them--they will be available!

Thanks again for your support and patience, I look forward to releasing them both this weekend!
Posted by Fenway5 at 5:37 PM 2 comments: 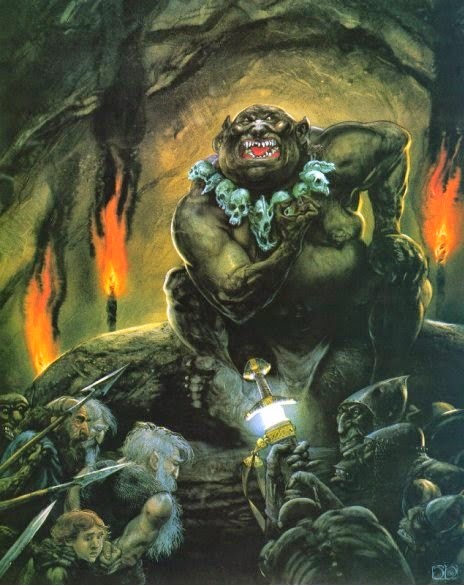 Goblins are an interesting creature to feature in your games.  Too often they are seen as cannon fodder (much like kobolds and orcs) and I think some creativity on the part of a good referee can make the most "common" foe uncommon.

In my own Briarmoor game, goblins are dwarves who were twisted and mutated by the magic of the Titans.  The foul spells used to create goblins and the goblins having spawned continually for centuries in weird under mountain tribes, mutating, cross breeding, worshiping dark gods and practicing darker magics have led to an infernal taint that marks goblins as a race.  The standard dark folk from fairy tales are found in the greener lands, but among the mountains and deeper wells of the world no such uniformity is found.  To provide some inspiration for your own tainted goblins, below is a d66 chart. Be inspired, be creative, be anything but expected!