Just quick update and sample, Luigi "Artkid" Castellani is working on a new series of illustrations, here is a sample of a work in progress. Is it any secret I love his illustrations?

In other news I have had a few fantastic submissions for potential Cauldron articles or features...I really need to get 2 days clear of other responsibilities to finish the issue and get it done--forecast says...maybe in a different life.  So I am making it happen as I can and hope to have it out in May at this point.

Keep on gaming true believers, and thanks for your patience and support!
Posted by Fenway5 at 4:57 AM 2 comments: 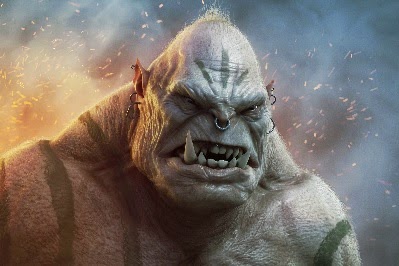 Joel's created a cool little board game style scenario for use with Heroes & Other Worlds!  Link on over and check it out!
Posted by Fenway5 at 5:38 PM 3 comments: 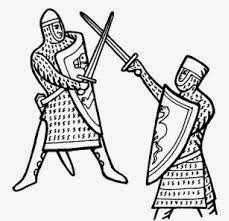 After a number of variations, questions, trials and possibilities...

It seemed as if the most favorable ruling for allowing a melee weapons skill to effect parry is:

1/2 your weapon skill (rounded up) can be added to your attempt to parry with that weapon while you are using it.

Fencing (as a skill using foils/rapiers/sabres) remains unchanged as does the possibility of those weapons breaking when being used to parry.

This keeps the rules simple and clean, without adding new mechanics. modifiers or undue mathematical complications, charts, etc.  Second, it keeps Fencing a valuable potential skill but still allows for skilled weapons use of other types of melee weapons to impact defense.

I watched a few videos that showed wood clubs parrying swords, axes parrying spears and daggers parrying spears, swords and maces.  So my own hang-ups regarding weapon vs. weapon seems to be unfounded.  Give it a shot and let me know your own thoughts, they are always valued.
Posted by Fenway5 at 10:16 AM 4 comments:

Rule I am experimenting with for the revised edition:

Your weapons skill bonus applies to any defensive parry attempts IF the weapon you are parrying is the same type (Sword v Sword/ Axe v Axe/ Spear v Spear etc.) does not work for thrown, or ranged weapon skills. 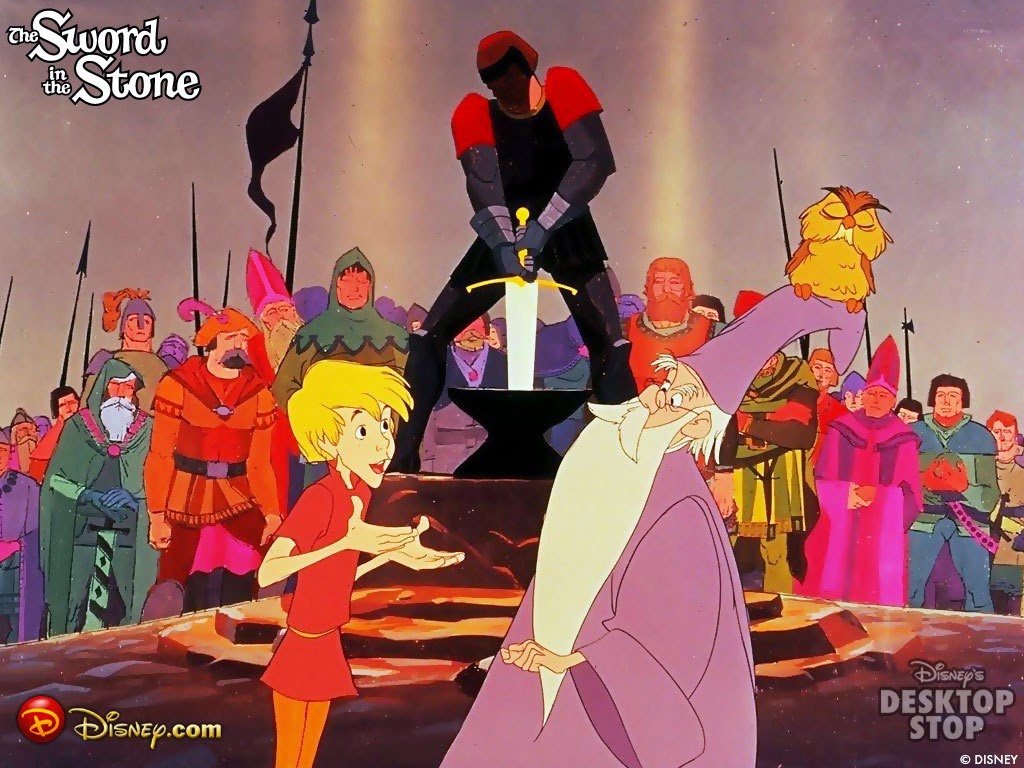 Do you like chocolate and peanut butter? Well feast on what Brett Slocum's created! He mashed up HOW with the life path rules from Beyond the Wall...and created. well, something brilliant n my eyes.  Go on over and see if yours agree.
Posted by Fenway5 at 6:04 PM No comments: 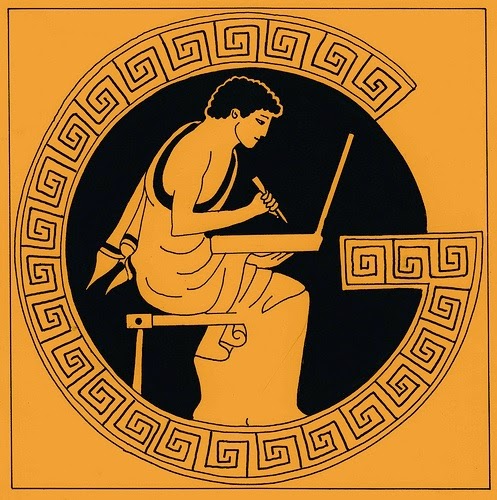 Well my own work veers between Cauldron #2 and the HOW revisions, but in the meantime there is a LOT of great stuff going on and be creating and commented on by your fellow HOW fans!

Joshua Macy has commented on a number of potential options or changes to HOW that are very interesting, especially if you like a more TFT style of game!  His creativity extended to creating a hex map of the Cave of Chaos map!

Tin Knight continues to share his creativity in a number of HOW posts, and especially in creating new spells!

Behind the scenes two other folks have created some interesting HOW related material that I am hopeful to make availble in the near future!

Lots of great and inspiring ideas, options and work from a lot of great folks--thank you for your continued support!
Posted by Fenway5 at 1:33 PM No comments: