I am looking for a cartographer to map Blackhold...I will be happy to pay for the services so if you are interested, please contact me: Fenway5(at) frontier(dot)com

Below is a history of Blackhold...


Over 500 years ago, this area was explored by storied dwarven miner Herrmund Blackhammer and a team of dwarven explorers hailing from both mountains and hills. Legend has it that Blackhammer found a vein of mithral in the stony mountain above the glade of Keru and his team set to work following the vein into the mountain.

As the Blackhammer’s crew delved deeper, rumors spread of not only mithral but gems being discovered as well and a small camp grew in the glade of Keru to support and trade with the Blackhammer’s dwarves.  As the stories of silver to be made and trade grew so did the camp into a small village.  Years passed and others began to seek the same riches the dwarves were mining.  A skirmish with another group of prospectors led Blackhammer to declare the mountain off limits to others.  Crows were sent with messages to other dwarves.  Miners and Shield brothers arrived from the mountain clans while rangers arrived from the hill clans.  The Blackhold tower was built and carved out of the mountain at the mouth of the mine to defend the dwarven claim and to deter further intrusions.  Tales of trader’s wagons being sniped from archers they never saw on the road to the mine eventually eliminated all travel to the Blackhold.  Eventually the dwarves themselves ceased all trade and contact with the village of Keru.

First one year passed, then two…crows could be seen leaving or returning to Blackhold, but never the dwarves themselves.  Eventually even the crows ceased to be seen.  Then a small delegation from Keru bearing a white flag and on foot slowly made their way up the overgrown trail to the Blackhold. They attempted to hail the dwarves on the way up the trail but received no reply nor were they impeded in their ascent.

Eventually they reached the main gate and tower guarding the Blackhold.  No dwarves could be seen and no sound could be heard.  With trepidation they knocked on the gate and received neither warning nor reply.  The delegation left and hiked back down the trail to discuss their options. A week later another delegation with a blacksmith hammered at the door and despite a hollow ringing sound on the gate, no other noise was heard.  A locksmith could find no lock or way of gaining entry to the gate, and even a dwarf hired to try and communicate by horn and crow could raise no response—and the crow did not return from the Blackhold.

Then rumors spread. First there were suppositions and suspicions by the folk of Keru. These were expanded and spread by traders who visited Keru.  For a time there were nearly weekly visits by the brave and fool hardy to the Blackhold.  Some say a thief managed to sneak in into the Blackhold and never returned. Others say a pair of wizards managed to magically enter the Blackhold, but they too were never heard from again.  Whatever the truth may be, this is all that is known for sure: the Blackhold stands silently above Keru, weather worn and grim, guarding the secrets of whatever lies undisturbed and unknown behind its black gate.
Posted by Fenway5 at 8:17 AM 2 comments: 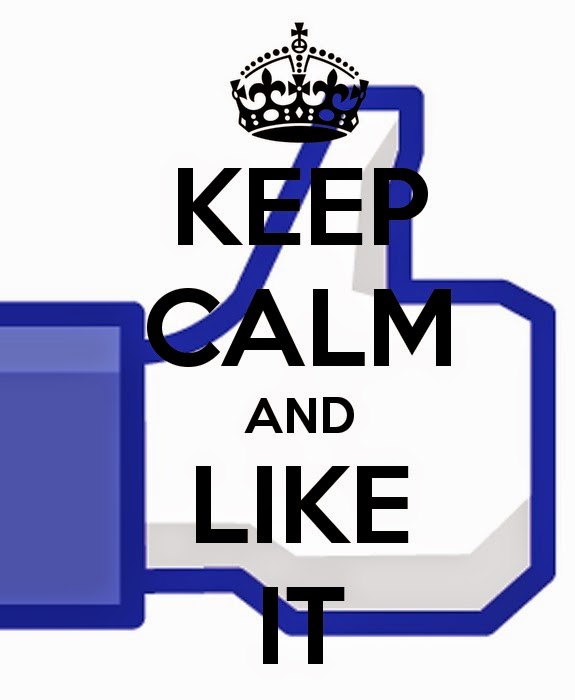 Tim Knight has created a new Facebook page for HOW fans!!  You know what--I LIKE IT!! You should too!

Tim is on a roll with all the great stuff he is creating for HOW and I wicked appreciate it!!  Let Tim know how much you appreciate it by joining his Facebook page for HOW!!

In addition Lars Dangly has said he is working on a HOW adventure..and I was contacted by John Eiler regarding some interesting creations he has made that really sound fantastic too.  I won't reveal too much of John's work yet, but damn it is exciting!!

I can;t than you all enough for trying the game, playing it and contributing you time effort and creativity to making it MORE fun!  Sincerely I am blown away and really grateful--THANK YOU!
Posted by Fenway5 at 6:23 PM No comments:

My lovely wife has finished the cover for the upcoming issue of Cauldron.  At this point April seems like the month this one will be coming out--looking forward to making it happen!  In addition I have commissioned the extremely talented Luigi Castellani for new illustrations for upcoming HOW projects. 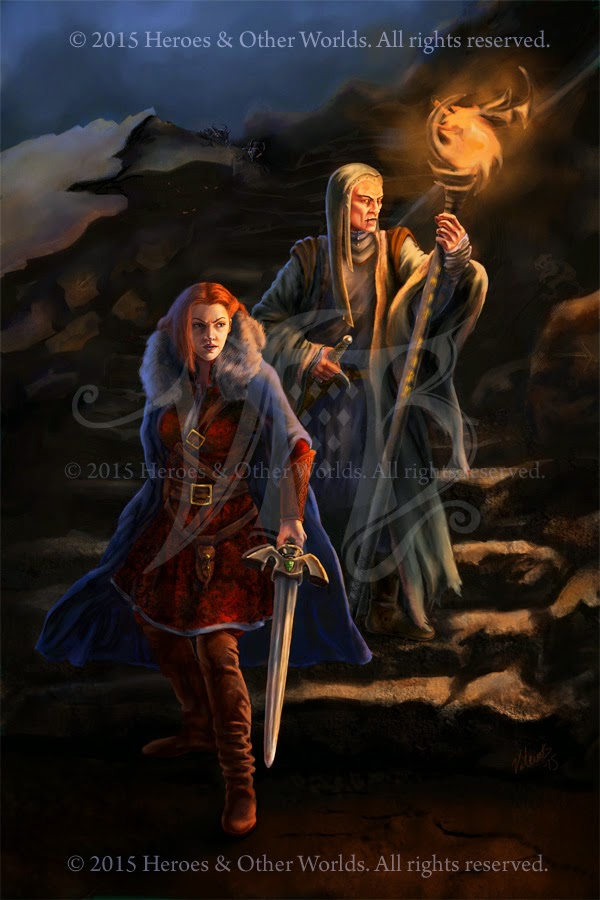 After Cauldron comes revised rules--then its a coin flip for Grim Venture or Blades & Black Magic. Also Lars Dangly is working on a very cool original adventure for HOW and wrote an incredibly detailed (and very kind) review of HOW.

In addition Tim Knight continues to post original ideas, rules options, and a great look at his Tuesday Kinght's adventures on the Google+ site. As a person always looking for new twists and ideas these are great reads and inspiring!

As always, I really appreicate and am thankful for your patience and support!
Posted by Fenway5 at 5:42 AM 4 comments: