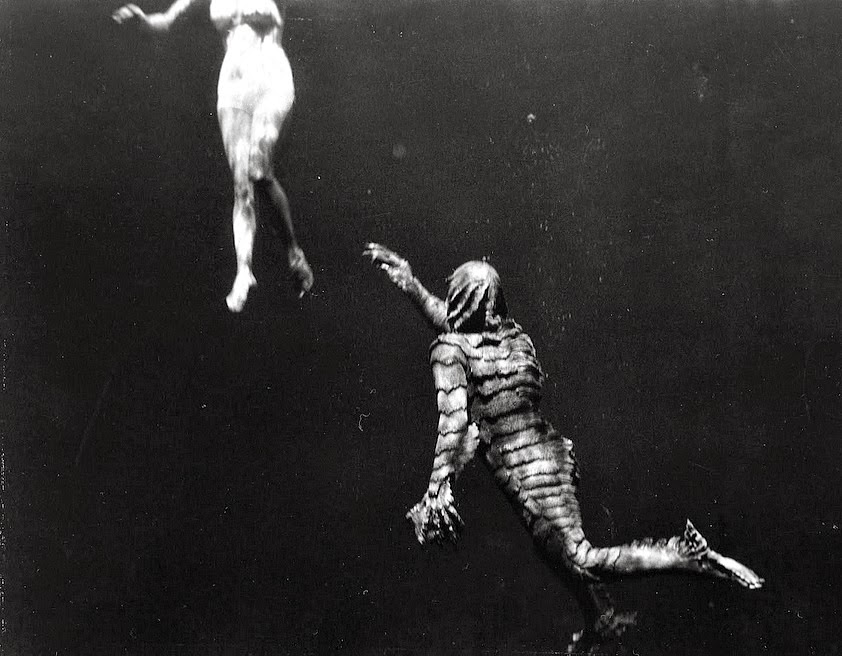 Hey all, behind the scenes here I commissioned art for a pair (adventurer/wizard) of official HOW character sheets.  The cat behind it? the same fellow who did all the fantastic borders on all the pages at the red-box games site impressive no? well check out Dave's site for an idea of the cool that is to come!  Damn I am excited to see how this turns out!

Last I hope in September to commission some new illustrations for HOW from ony my all time favorite illustrators, Richard Luschek!

Why do I bring this up? Because I want you to understand that not only is stuff still cracking along behind this blogs deceivingly placid exterior, but also to show that I VERY MUCH appreciate your continued support of HOW and I reinvest those hard earned dollars you are kindly willing to spend on my little game to make it better and hopefully make it a continued joy for you to support and play.

As always I very much appreciate your patience and your continued support!

Just so we are all on the same page, please know there is more Heroes & Other Worlds stuff coming!  I still plan on a Monster book, more issues of Cauldron, Blades & Black Magic, the programmed Grim Venture adventure, and some other stuff I have not talked about yet.  Yes I have ambition!

All of that to simply say, please do not let my lack of serious blog posting give you the impression that Heroes is somehow in stasis. It is not!

With that being said, my actual availble time to write currently is very limited currently due to a lot of travel and a  lot of pressure to hit some exceptional goals and targets at work this year.  Tack on time with family and friends and its not a recipe for successful writing!

I apologize to you that I am not able to create new material and publish it as quickly as others seem to. I very much appreciate greatly your continued support and patience.  I hope your enjoyment of my little game will be worth your time to read it and most importantly PLAY IT!

The Cannibal Monks lure their prey to them with rumors of treasure, magical tomes, ancient artifacts, and anything else which might entice those with great strength or magical power to come into the Briarmoors. They hire bards and criers, paying them with coins found amongst the ruins in Briarmoor. Then sending them into the towns, villages and cities of the world, spinning tales of wealth and ancient, legendary, or mysterious artifacts to be found in the wilds of Briarmoor. Those with the boldness, greed, or just curious enough to investigate always come like moths to a flame.

The cannibal monks wait, like a spider at the center of a web, patiently they wait, as those with the power and magic and warm flesh they crave come right to them. Eager for riches and glory the curious meet their end as a gory meal for the ravenous monks.

For the Referee to Consider
Does eating the dead grant these cultist new strange powers? Does it give them secret insights beyond the mortal realms? Does it grant them more spells, give them EN or allow them to commune with dead Titan Surma? Perhaps their ingestion of the living are blood rites meant to bring Surma or The Betrayer back to life and thus back? Perhaps the dead whisper their secrets to the eater or maybe it is The Betrayer, goading them and directing them through their eating of the dead so he can make his way back to the mortal realm.

Spells of the Cannibal Monks

Death Orders (T) IQ8 EN2 R:IQ
This spell allows the caster to control up to caster's IQ worth of recently deceased creatures, reanimating them as undead for a short time. The reanimated dead are mindless and are fully under the caster's control. They have ST3, fight as DX8 creatures with the same basic functions and resistances as zombies. The caster cannot command the reanimated creatures to use any special abilities (poison, breath weapons, magical abilities, etc.) or to make more than one attack per turn. When the spell expires, the collapse back into death.

Haunting (P) IQ8 EN1 R:IQ
This spell places an enchantment on an object touched or an area with a radius equal to the caster's IQ where cast, causing it to exhibit signs of being haunted. At the caster's choice, objects may rattle or fall of their own accord, phantasmal noises may be heard, or a ghostly or shadowy forms can manifest. A haunting may be dispelled by a Bless spell.

Grave Grasp (I) IQ9 EN1 R:Touch
The caster's hands begin to glow a gauzy ice blue color . The Grave Grasp can be used to damage or drain the ST of a living creatures. A touched creature suffers 1d6 damage (no AR protection) or the caster drains 2 ST from the touched and immediately adds them to his own ST. Creatures who do not have a rated STR score instead suffer a -1 penalty to attacks each time they are touched. ST gained by use of this spell above the caster's original ST are lost at a rate of one per hour.
Posted by Fenway5 at 1:21 PM 5 comments: 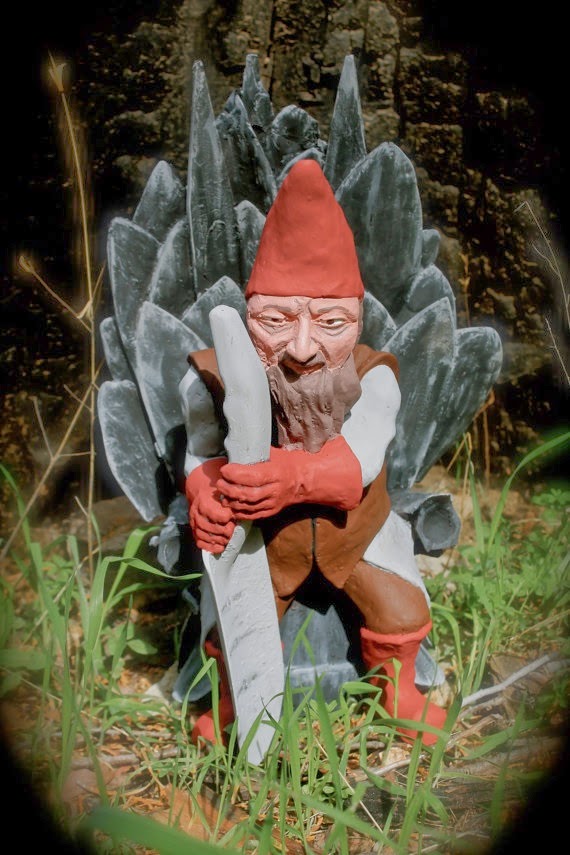