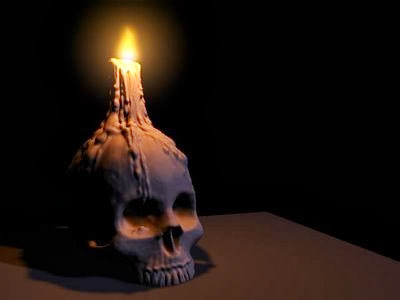 Thanks for a great year, and there is much more to come!
Posted by Fenway5 at 6:48 PM