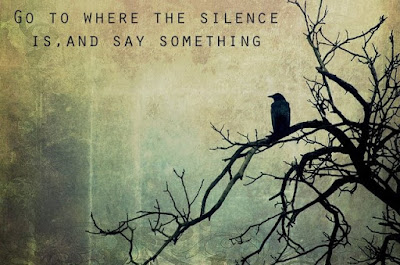 In running through some Blades play testing 2 things have come up as potential changes.

1) Adding a Charisma Attribute-There are skills and situations where using IQ is "okay" but a Charisma attribute might be better for character interaction/reaction tests and for some skills.

2) Brace yourself as this one is much more "heretical" --using d20's to resolve tests. As the Blades and Black Magic uses a 3 tiered skill system (Inexperienced/Trained/ Expert) it works well with the bell curve d6 system as written--but could also work with d20 as follows:
The initial adventure played using d20's for tests/combat was well received--but this was by traditional Pathfinder players.

Yup I understand and do love the d6 bell curve, and have it as the core mechanic currently but its interesting to see what might be possible using the d20 mechanic.

I would not say this is a Richard Dreyfus "this means something"  moment, but I think it is important to look at different possibilities.

As always, appreciate your thoughts
Posted by Fenway5 at 6:40 PM