Not quite ready to sail 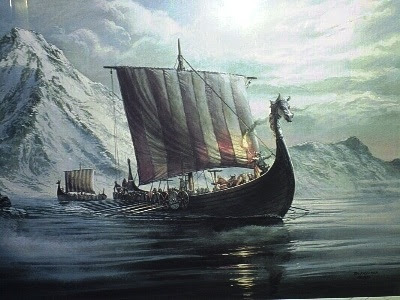 My wife is really going through the final edit with a sharp eye...ugh.  Most issues are extra spaces here and there and a need for some punctuation fixes.  I refuse to start editing until she is done, and she's been through it 2x and is doing a 3rd pass before handing it back.  So Tuesday evening I will start re-editing again before a print test.  Most likely that means the weekend before I get a print test ordered  and reviewing the print test for one last edit before putting it up for sale means...most likely around the end of November.  I'll know more in the coming days but that's the latest.

I am also putting up a a poll.  Does there really need to be a player's book separate from the full rules? I have no problem making it, (it's just the player portion of the rules taken out of the core rules book) just not sure anyone would want or need it?  So here is a chance to practice your voting skills, let me know!
Posted by Fenway5 at 6:18 PM