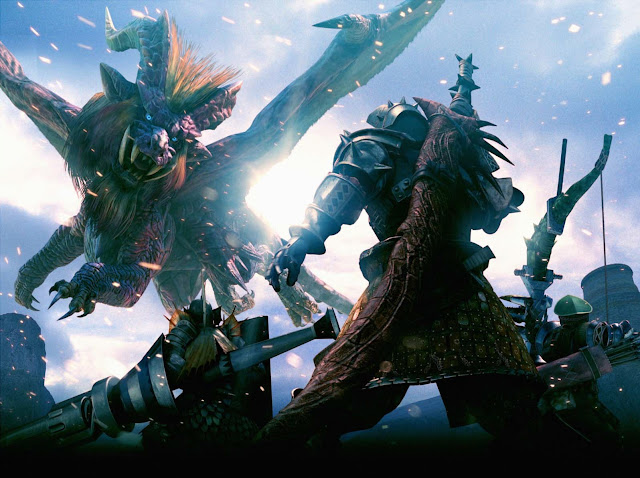 One of the (to my knowledge at least) very unique things about the way I run games is the creatures are worth more than an XP gain.  If you have read the Wickerman adventure (in the #0 issue of the Cauldron) you get a hint of what I do via the Grave Moth description. The wings of the Grave Moths can be used to create a sleeping powder!

I try to do this with lots of creatures in my games and the HOW rules book hints at that as well with some creatures found within.  I take this from both a study of cultures historically and from my own experience hunting. Every part of a creature is used if at all possible, and it struck me as odd from an early age that creatures killed in adventure game combat were just left strewn about the dungeon or battlefield.

Sure there could be "dragon armor" in some games but that was usually it. What about a manticore's tail turned into a mace with shooting spikes? Green slime grenades (green slime in glass vials)? Giant snake fangs turned into daggers with a poison delivering center! It's amazing, once you begin planting the seeds of the vanquished being more refuse, how creative your players will become in thinking of ways to use or try to use the remnants of the defeated foes.

In general I use a (mental) calculator kind of like the old ECON 101 supply v demand graph.  In my case its Rarity (supply) v Danger (demand). 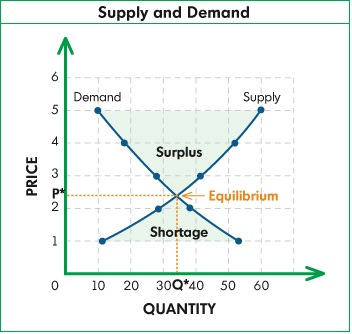 Most campaign have lots of humanoids (elves, dwarves, orcs, goblins, etc.) so their value is nil really with this idea.  It's the fantasy beasts or giant sized critters that serve as potential treasures to be exploited.  Perhaps the spine of undead skeletons can be fused together into a living rope or bridge? The wings of giant bats could become a parachute or glider of sorts.  The potential new kind of sensible "magical" wealth this creates for Players and the secondary market it creates in your game is extremely creative and fun for both Referee and Players.

So how to introduce it? Have the enemies your Player's face begin using harvested weapons and equipment.  Kobolds with slime grenades, goblins with venom tooth daggers or dropping from trees with bat wing gliders, neanderthals raising and using fire beetles for their sacs as incendiary grenades.

Alternatively, have an alchemist or wizard hire the Players to harvest certain parts or bits from creatures.  I prefer the shock of combat to the fetch and carry method because "seeing" it in action will leave a much greater impression than dropping off the lava toad eyes (which could become small lanterns), for a bag of coins.

The critters you throw up against your Players are an incredible untapped resource for expanding your adventures and game play! Get to it!
Posted by Fenway5 at 6:18 PM